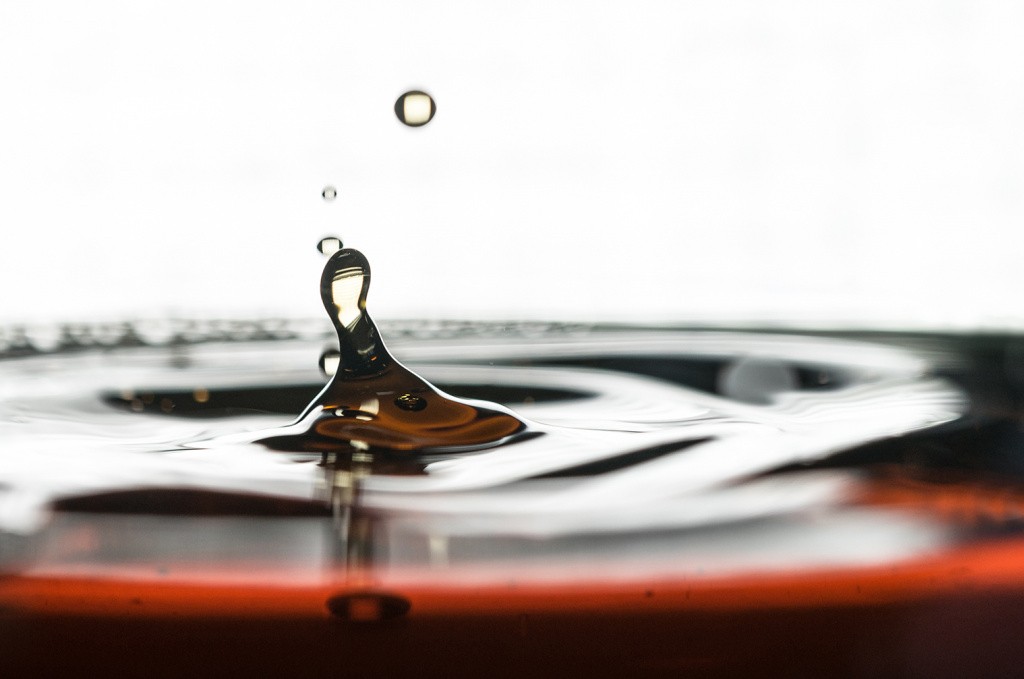 Used since time immemorial, carrier oils are true natural treasures essential to any wellness and cosmetic routine. Equally beneficial and sometimes even complementary according to their geographical origin or biological family, each of these resources has very specific characteristics that make them unique.

Such differences are mainly explained by the composition of carrier oils, very rich in lipids (up to 99%) which correspond to the fat content of living beings (from the ancient Greek "lipos", fat). In particular, lipids themselves consist of fatty acids that form the base of these oils and determine their texture, their properties and consequently their benefits on the human body.

Covered with a hydrolipidic film, a real protective shield made of sebum (full of lipids itself), sweat and water, the skin perfectly matches with these natural oils that help moisturize, nourish, preserve and beautify it. Understanding fatty acids is therefore necessary to choose the most fitting carrier oils according to one's skin type and needs.

Those lipid molecules of different kinds are more generally classified into three major groups according to the number of carbon atoms and double bonds that constitute them and determine both their shape (short, long or very long chain) and their properties:

In particular, four main fatty acids are frequently found in the composition of carrier oils:

Depending on their lipid molecule composition, carrier oils will vary in texture and benefits. Generally speaking, the richer a carrier oil is in polyunsaturated fatty acids, the more penetrating it is. Those with a high and balanced content of omegas-3 and 6 are particularly anti-inflammatory and soothing, suitable for sensitive skins. The more monounsaturated fatty acids an oil contains, the more softening and soothing it is.

In light of these elements and depending on its fatty acid content, each carrier oil will be more or less adapted to each skin type. More specifically:

To go further, we recommend the book written by PARKER Susan, Power of the Seed, your guide to oils for health & beauty, Process Self-Reliance Series, 2014.

To learn more about our Florihana brand and our products, we invite you to explore our website or contact us using the attached form.