ORGANIC CINNAMON BARK, AN ESSENTIAL HYDROSOL FOR YOUR AUTUMN DISHES 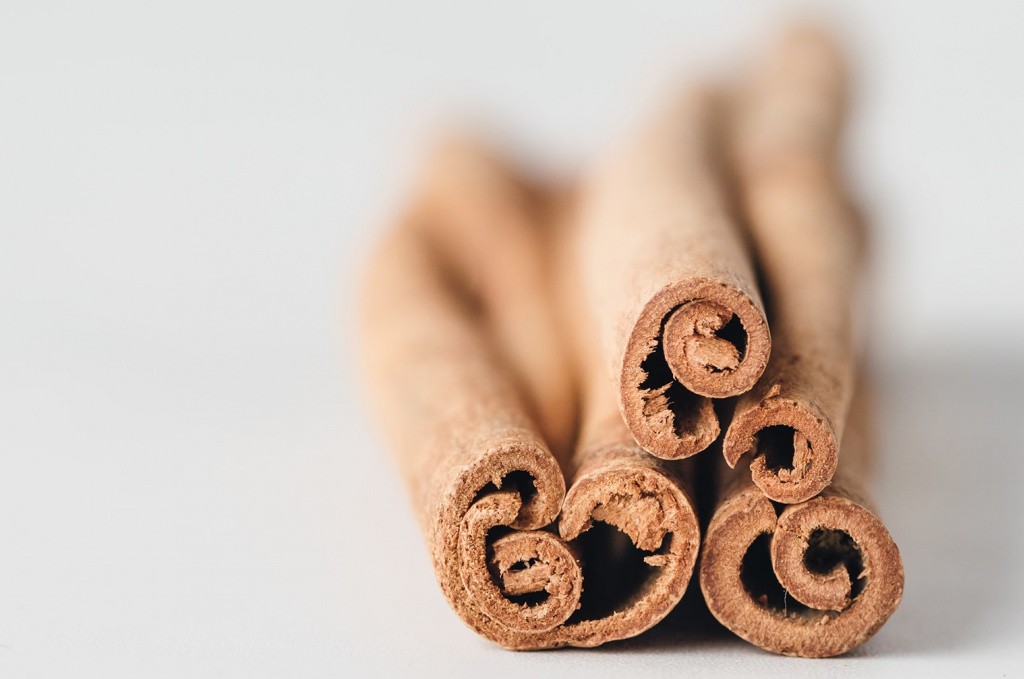 Sweet, warm, intense and so familiar, an ancestral spice used since antiquity for its therapeutic benefits and captivating aromas, the Cinnamon Bark has historically been one of the most emblematic products during fall and winter. Very popular at this time of year, discover its origins and the culinary virtues of our 100% natural and organic hydrosol.

From the Latin word "canna" meaning reed or tube in reference to the shape of its sticks once dried in the shade, then in the sun, cinnamon corresponds to the inner bark of trees from the Cinnamomum genre, which are native to tropical areas of Asia. The most sought-after species is the Ceylon cinnamon tree (Cinnanomum zeylanicum), originally from the island of the same name and presently known as Sri Lanka. Of the same Lauraceae family as the Avocado tree or Bay Laurel for the best-known, this tropical evergreen variety is mainly cultivated for its distinctive and highly aromatic reddish-brown bark.

A symbol of energy and wealth, renowned for its therapeutic virtues since thousands of years and rich in history, cinnamon was traditionally used by the Egyptians to create perfumes or as an ointment in the process of embalming. Ayurvedic and Chinese medicines also reserved a special place for this legendary therapeutic plant. Like other precious items of the time, it traveled the spice route to ancient Greece and Rome where it was highly prized. Discovered by the Portuguese on the island of Ceylon in the 16th century, cinnamon, with its sweet oriental fragrance, quickly became a coveted luxury product. For a long time, Portugal held the commercial monopoly in Europe, followed by the Netherlands.

Both rare and precious with delightful aromas, obtained from a steam distillation process, the organic Cinnamon Bark Hydrosol is highly appreciated for its powerful stimulating and optimizing effects. This natural tonic is particularly effective to fill up with energy, prepare for the arrival of autumn and winter, and warm up during these cold seasons.

Very much enjoyed in cooking, the combination of its sweet and spicy flavors with juices, hot drinks, desserts (such as apple, pear or apricot-based ones, as well as the famous cinnamon roll), or even savory dishes (including tagines or vegetable curries), will thus provide a delicious sensation of comfort and vitality.

*We recommend not to ingest this hydrosol in a pure form and to dilute it in a beverage with a limit of 1 teaspoon for 10 cl of water. Its use is also not advised for pregnant or breastfeeding women and children under 5 years old.

To learn more about our Florihana brand and products, we invite you to explore our website or contact us through the attached form.